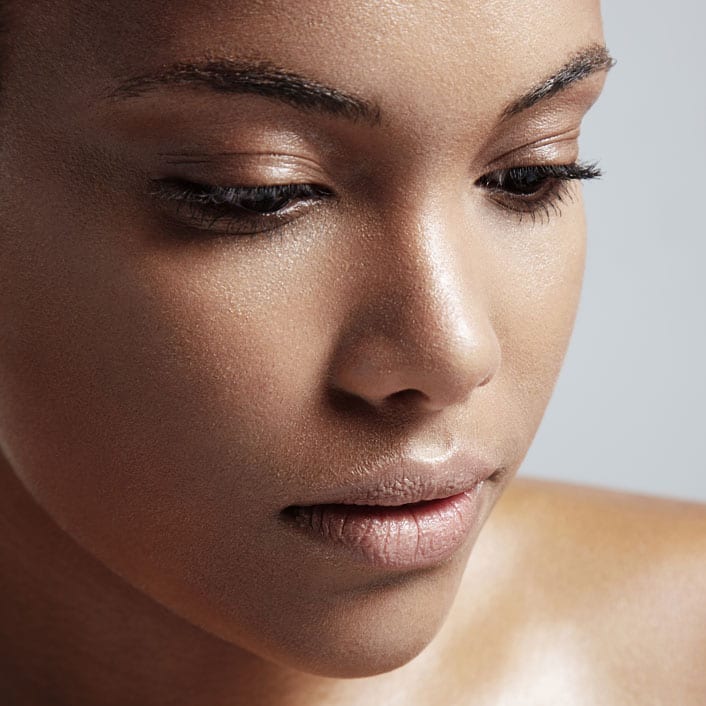 A Complete Guide to Skin Care for Oily Skin

A Complete Guide to Makeup and Skin Care for Oily Skin

We’ve all dealt with it from time to time. It’s abnormally humid outside and our makeup starts to slide off. We forget to wash our face after a good workout and we have a minor breakout the next day. Nearly everybody deals with the effects of an overproduction of oil on the skin at least once in their lives. Millions of people deal with an overproduction of oil every day, though, no matter what they’ve done or how the weather is outside. If you think you might be dealing with overzealous sebaceous glands, an in-depth guide to skin care for oily skin can help.

Oily skin can affect any part of the body, but you’ll most often notice it on your face. The most obvious symptom of oily skin is having a shiny or greasy appearance throughout the day or even when you first wake up in the morning. There are other symptoms as well, though, including skin that looks thick or rough or pores that appear large and easy to see for the naked eye, especially in your T-Zone.

Do you often find yourself breaking out? This may be an oily skin symptom as well. If your sebum problem is only mild, you may just notice occasional pimples that are persistent before they go away. On the other hand, if you have a serious oil problem, your skin could seem to break out constantly and have clogged pore or blackheads.

Consider whether these issues affect you as well. People with oily skin will often find they leave behind a “trail” of sebum. Does your makeup come off on your clothes or your pillows? Perhaps your face seems to be shiny even after you’ve just washed it. If you have bangs, they may feel greasy even if you washed your hair that morning. These are all signs of oily skin as well.

A variety of situations can cause oily skin, some of which you can change and some of which you can’t. Perhaps the most common reason for oily skin, especially if it comes on suddenly, is a shift in hormones. Many people develop acne and other symptoms of oily skin during puberty, but the symptoms subside in the late teens or early 20s. However, some people have hormonal imbalances that cause oily skin well into adulthood, especially during the two weeks prior to the menstrual cycle. This is when sebaceous glands overproduce oil, causing more clogged pores than usual.

Another common cause of oily skin is a poor skincare routine. Most commonly, this means you are under- or over-cleansing. If your skin is oily, you should wash it in the morning and evening, as well as after working out. If you aren’t doing this, you’re allowing skin to produce more oil than it needs to, mix with dirt, and create clogged pores. On the other hand, cleaning too much causes your skin to think it’s too dry and create more sebum as well, so be sure not to overdo it.

There are other causes as well, although they are usually less common. Sometimes, oily skin is due to genetics. If your parents or older siblings have oily skin, you are more likely to as well. What about your diet? If you aren’t eating plenty of healthy meals and drinking enough water, your skin is likely to show the signs of overproduction of oil. Finally, even medication you can take, such as hormone replacements or oral contraceptives, can cause your sebaceous glands to produce too much oil.

Finally, did you know that the weather itself can cause your skin to become too oily? If you live in an area that experiences all four seasons, you probably notice your skin is more oily during the warm months. People in southern states often have oily skin all year. This is because the hot weather and related humidity cause your skin to secrete more sebum than usual, which causes your skin to have more oil on the surface.

That doesn’t mean you should pack up and move north, though. Weather that is too dry or cold can cause the same problem. This is because it causes your skin to become too dry. In turn, your oil glands decide they need to make more sebum, go into overdrive, and create more than you actually need, causing oily skin.

Any part of your body can deal with excess oil, from your shoulders to your legs. However, the face is most likely to deal with the extra sebum glands. More specifically, people who deal with oily skin deal with it in the T-Zone more than in any other area. Your T-Zone is the part of your face that creates a “T.” It starts at the top by going across your forehead, and then moves down your nose, the area around your mouth, and to your chin. This area has more sebaceous glands than any other part of your body, which means it is also more likely to break out, have pores that become clogged, and see irritation from the sun, wind, or humidity.

Keep in mind that most people have a T-Zone that is oilier than the rest of their face. You should determine your skin type before following a skin care routine for oily skin. If your cheeks often feel dry, for example, you may have combination skin. A dermatologist can help you determine which products are best for you if you aren’t sure.

A solid skincare routine is essential for anyone who deals with sebum overproduction. This means cleansing when you wake up, before you go to bed, and after any strenuous workout you do. Washing in the evening is important to prevent the day’s dirt buildup from clogging your pores. Keep in mind, though, that your skin is shedding old skin and creating oils overnight, even if you washed before bed. For this reason, washing first thing in the morning is just as important.

If you have oily skin, chances are you’ve dealt with makeup that just doesn’t last through the day. It was likely because you were using products not made for your skin type. Finding the best skin care products for oily skin and applying them correctly goes a long way in ensuring your look lasts all day

A healthy diet and exercise are important for overall health, and that includes your skin health. Even if you use the beset skin care products for oily skin, you won’t see much difference if your eating habits aren’t healthy. You may not realize it, but most people eat the same 5-10 meals repeatedly. This means you need to be choosing a combination that provides the best skin health. Drink plenty of water every day and look for foods that contain the right vitamins and minerals:

Your sebaceous glands don’t need to wreak havoc on your life. A strong skin care routine for oily skin, a healthy diet, and the knowledge of why your skin is oily and how to avoid triggers is all you need to fight oil and get the flawless face you want and deserve. 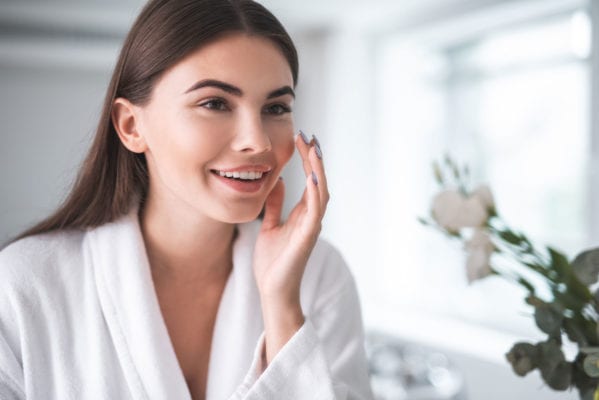 How To Care For Oily Skin In Winter

If you struggle with breakouts and a greasy face, then you understand [Read More...] 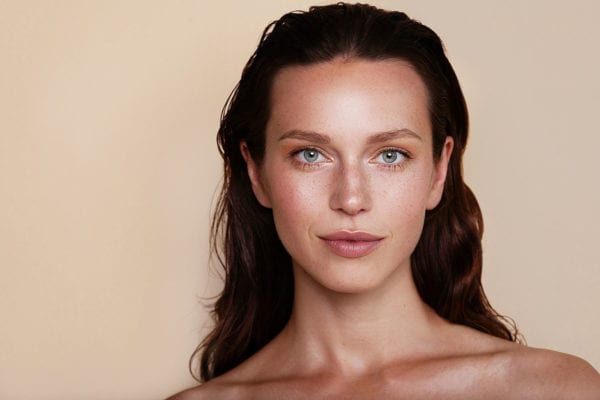 Which Type of Makeup is Best for Oily Skin?

Many people suffer from oily skin and its most common symptoms, including [Read More...] 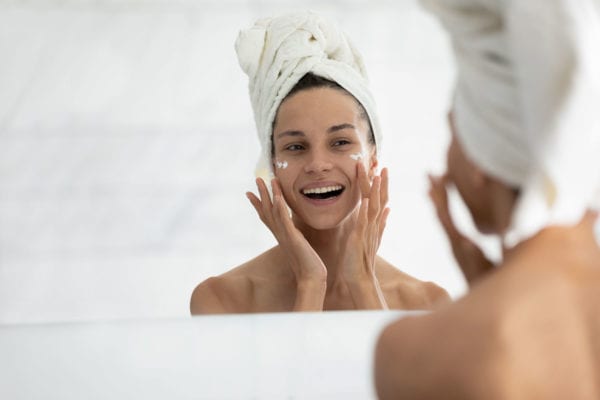 The Proper Way to Use a PCA Clarifying Mask

It’s nearly impossible to have smooth and clear skin without a complete [Read More...] 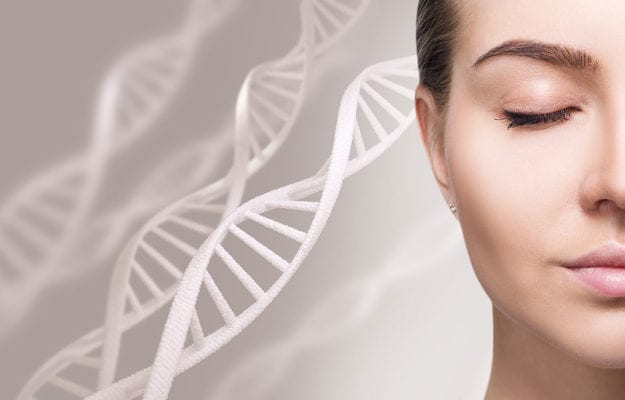 Finding the right products to use on your face can be trial [Read More...] 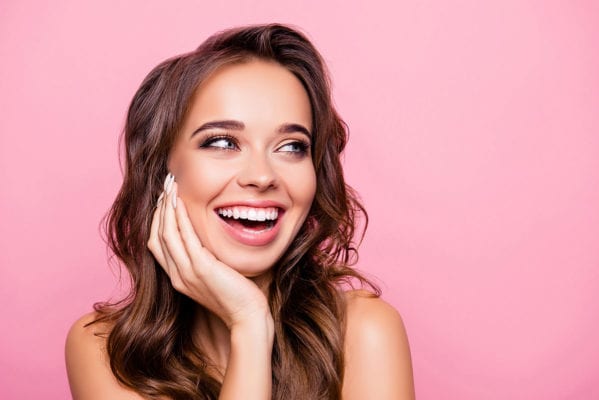 When you have pimples or oily skin, trying to heal your face [Read More...] 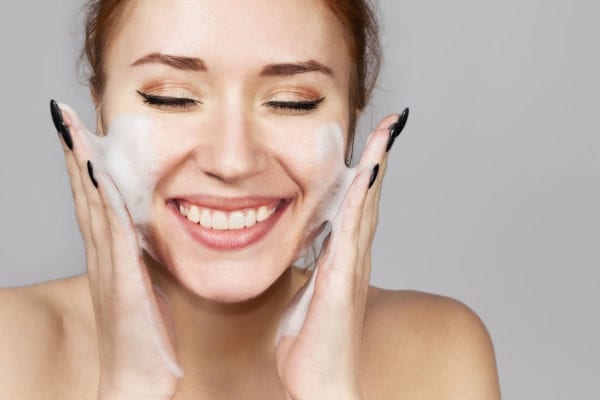 Tips on How to Use IMAGE Skincare Face Wash

A good skin cleanser is a must-have in your daily routine and [Read More...]

Minimizing Pores for a Flawless Complexion

Perfect skin is hard to achieve, but most people are happy to [Read More...]